Way Way Over His Head

Trump ignored the dying children in cages, he ignored every natural disaster that has befallen this country, he ignored warnings of the corona virus, and then ignored the virus itself. He ignored police violence and rather encouraged it. He ignored anti-Semitic attacks. He ignored racial strife, and ordered the military to attack Americans who were exercising their rights to protest peacefully. He has ignored, criticized and alienated our NATO allies. He ignored our troops when threatened by his friend Putin. 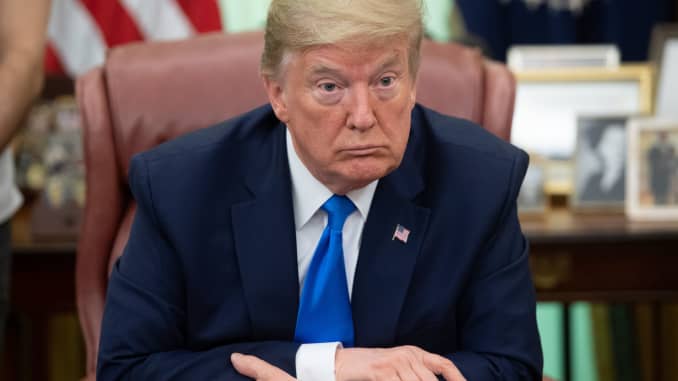 Trump did not ignore efforts to get Russia reinstated into the G7. He did not ignore freezing aid to Ukraine, he did not ignore withdrawing from Syria which helps Russia. He did not ignore defending the Russian invasion of Afghanistan, He thanked Putin for expelling US diplomats, he was open to lifting sanctions on Russia. He has not ignored a gun toting militia that threatened a Governor, and stormed a Capitol building and said we should give them what they want. He called White nationalists very fine people, and kneeling football players Sons of bitches. He is now ignoring the facts that Russia has put a bounty on the heads of our military troops!! He did not ignore a video of a supporter shouting White Power, and reposted the video.

If Mitch McConnell and other Republicans think any of this will be forgotten, they have all lost their minds! They will never be able to wash the stink of Trump off of them, and neither will their supporters! Mitch M counted on the racists of this country to carry Trump through a re-election, what he didn’t count on was Trump’s allegiance to Mother Russia. What he didn’t count on was Trump’s uncontrollable need for adoration that he will say the most racist things to appeal to his supporters. He is pushing them away, because those kinds of things are only supposed to be whispered behind closed doors. He is putting his racism and hate right out there, front and center! There is no mystery about who Donald Trump is, nor who his supporters are, nor how he has been used by the Republican Party to push their agenda forward, which is an entire other rant!

Good morning everybody! Have a great Monday!