From the best (and new) sport news site 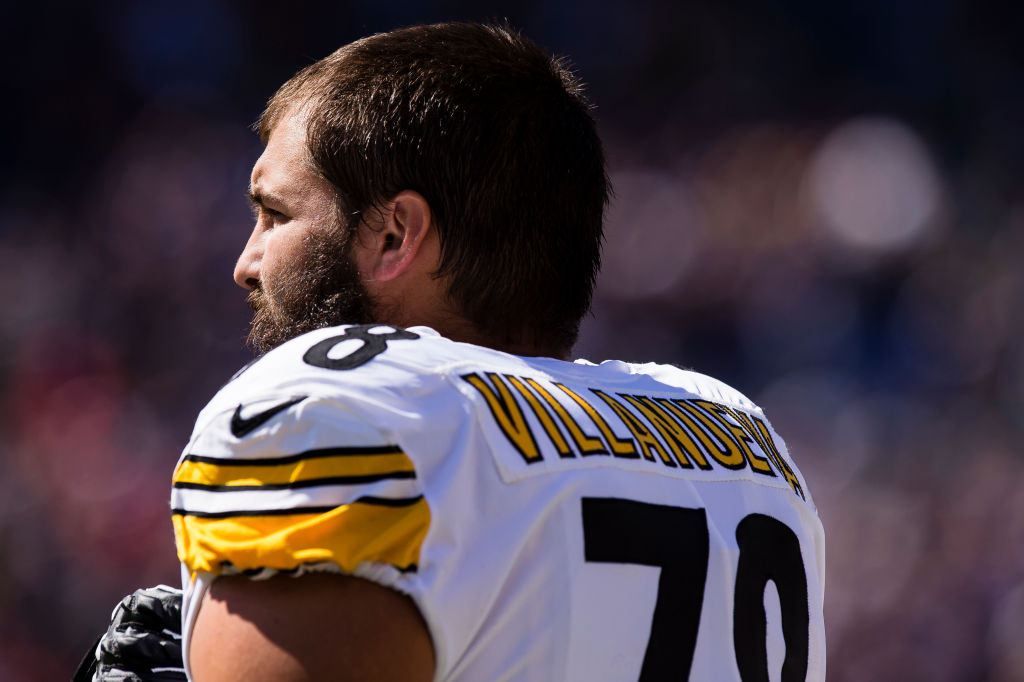 Steelers LT Alejandro Villanueva wore the name of Alwyn Cashe on his helmet during last night's game against the Giants. As noted by Chris Adamski of the Pittsburgh Tribune-Review, Cashe was posthumously awarded the Silver Star for his service in Iraq...

"The Steelers announced Monday the team would be wearing Rose’s name on the back of their helmets for the entire 2020 season, but now there appears to be a level of uneasiness as players are starting to become aware of the Rose story....

Steelers offensive lineman Alejandro Villanueva was the first member of the team to go in a different direction with his helmet. He chose to honor Silver Star awardee, Alwyn Cashe, on his helmet and Pouncey said in his statement that he will now make his own decisions on the name to wear on his helmet.

Rose’s mother, Michelle Kenney, this week blasted Villanueva in a now-deleted Facebook post. “The Pittsburgh Steelers took a team vote. Obviously, one person didn’t like the results, so they chose to do something different,” Kenney wrote.

“I have nothing against vets and absolutely appreciate everything that they have done and continue to do for us,” Kenney continued. “But this one person showed us exactly who he is and obviously he didn’t approve of how the vote turned out.” 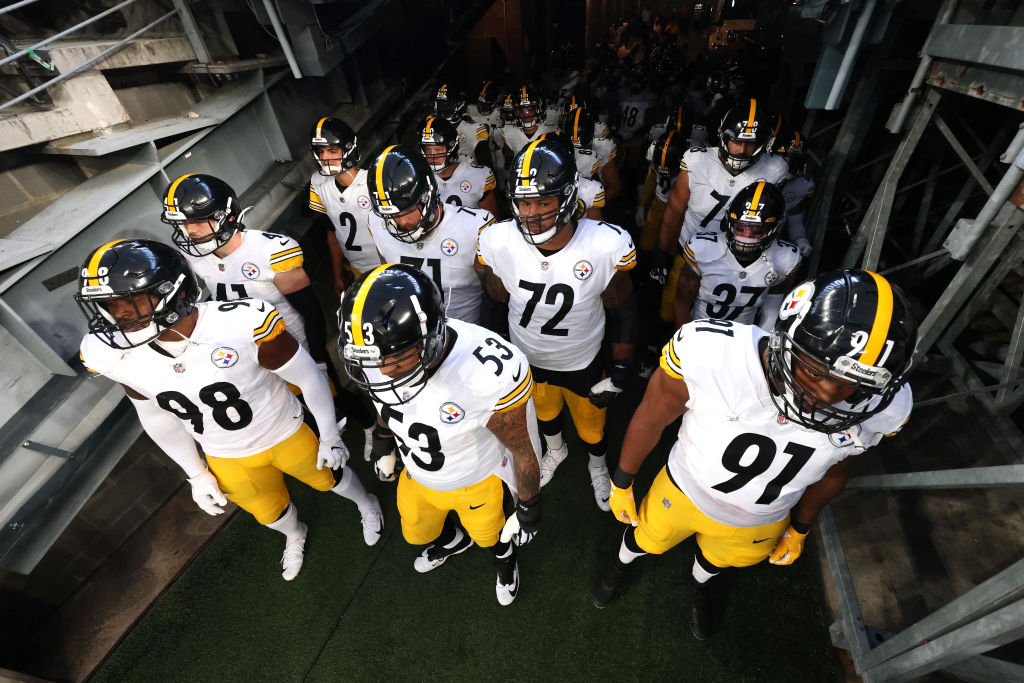